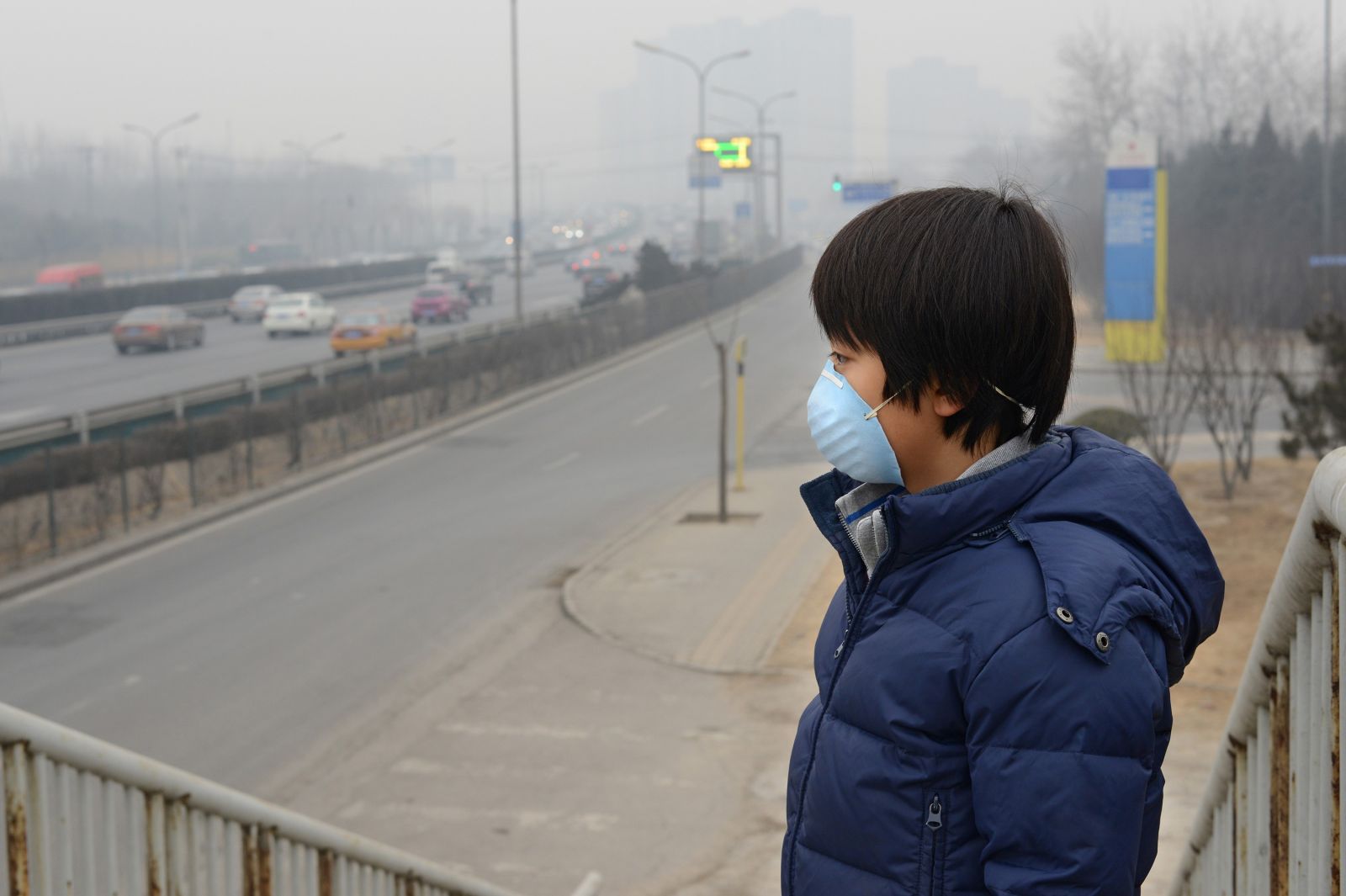 A team of Chinese and American scientists have jointly produced an affordable air filter made out of soya bean protein that can remove almost all harmful fine polluting particles from the air – a feat that existing air filters have so far been unable to achieve.

Developed by researchers at the University of Science and Technology Beijing and Washington State University, this environmentally-friendly air filter removed more than 99.94per cent of PM2.5 pollutants – fine particles in smog that are smaller than 2.5 microns in diameter and most harmful to health.

Zhong Weihong, a materials engineering professor at the US university and part of the joint team, said the filter could remove most toxic chemical pollutants in the air – including carbon monoxide and sulphur dioxide – which existing air filters had failed to achieve.

Fine PM2.5 pollutants, which are produced by all types of combustion, can pass through human lungs and enter a person’s blood supply.

Their study, published earlier this year in the Composites Science and Technology journal, announced that the new air filter’s filtering material used natural purified soya bean protein as well as bacterial cellulose, an organic compound produced by bacteria. Soya contains many functional chemical groups, which can capture polluting particles at a molecular level.

Materials used to make the filter could be cheaply obtained, since soy protein and bacterial cellulose are used widely in a variety of household items, including adhesives, plastic products and wound dressings, the study said.

These materials are also biodegradable since they are made from soya beans, one of the most abundant plants in the world; while another advantage is that the filter material could also be used in existing air filter machines, Zhong remarked.

Zhong said she had first-hand experience of the pollution problems facing China when she visited her home country and found Beijing shrouded in smog.

“Air pollution is a very serious health issue,” she continued. “If we can improve indoor air quality, it would help a lot of people.”
BACK 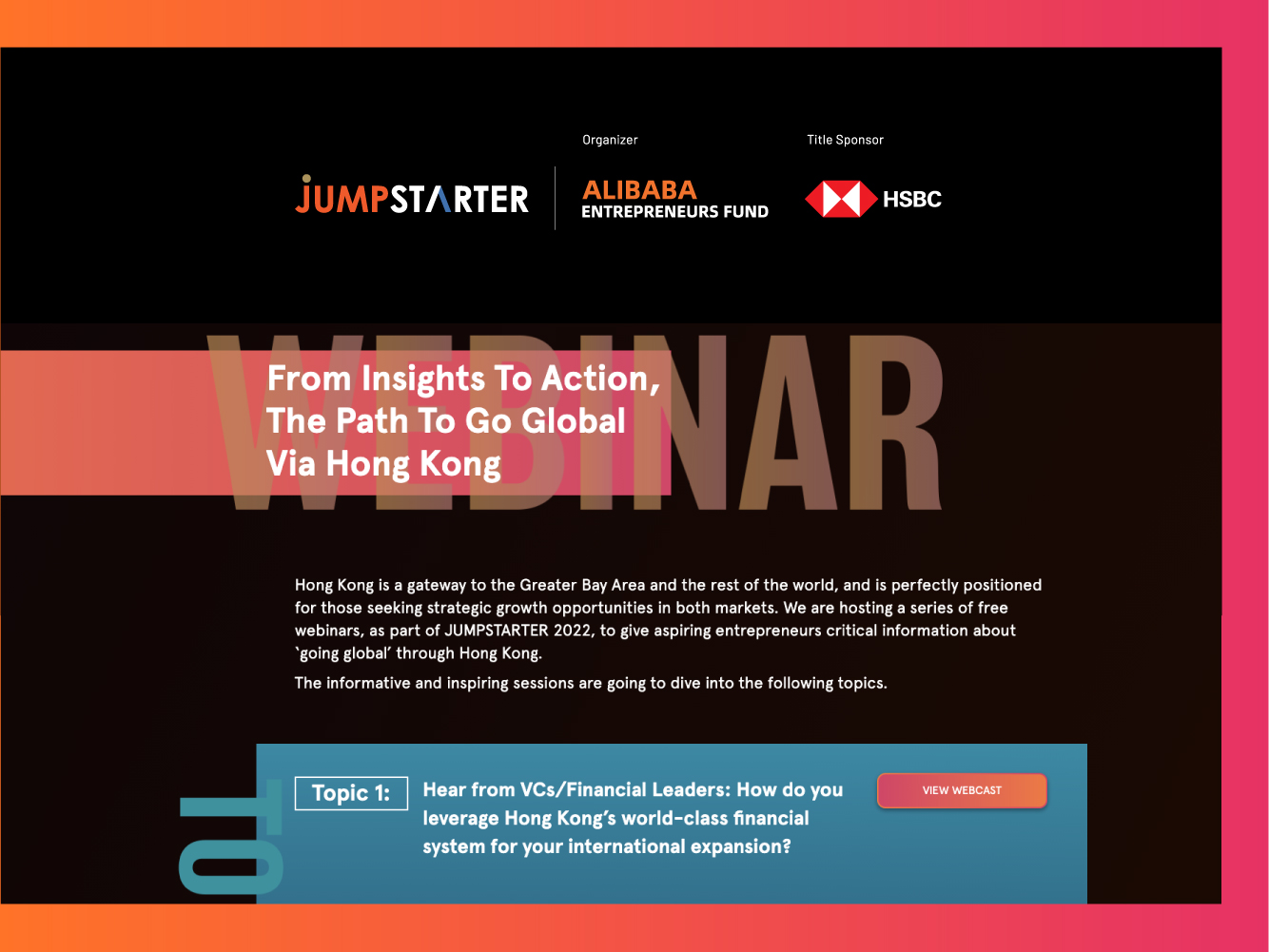 From Insights to Action, The Path to Go Global Via Hong Kong 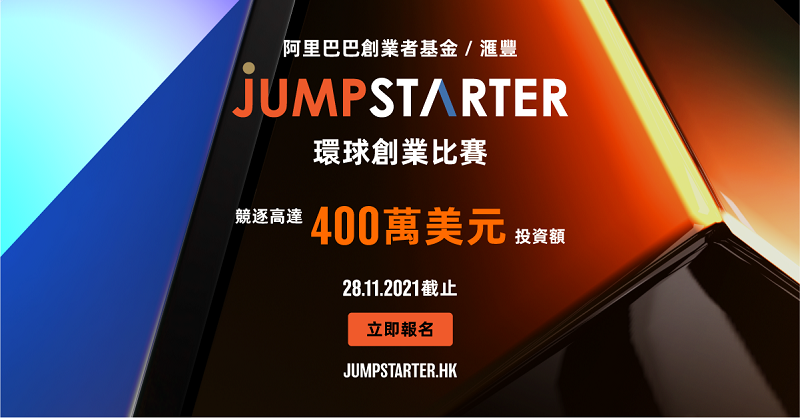 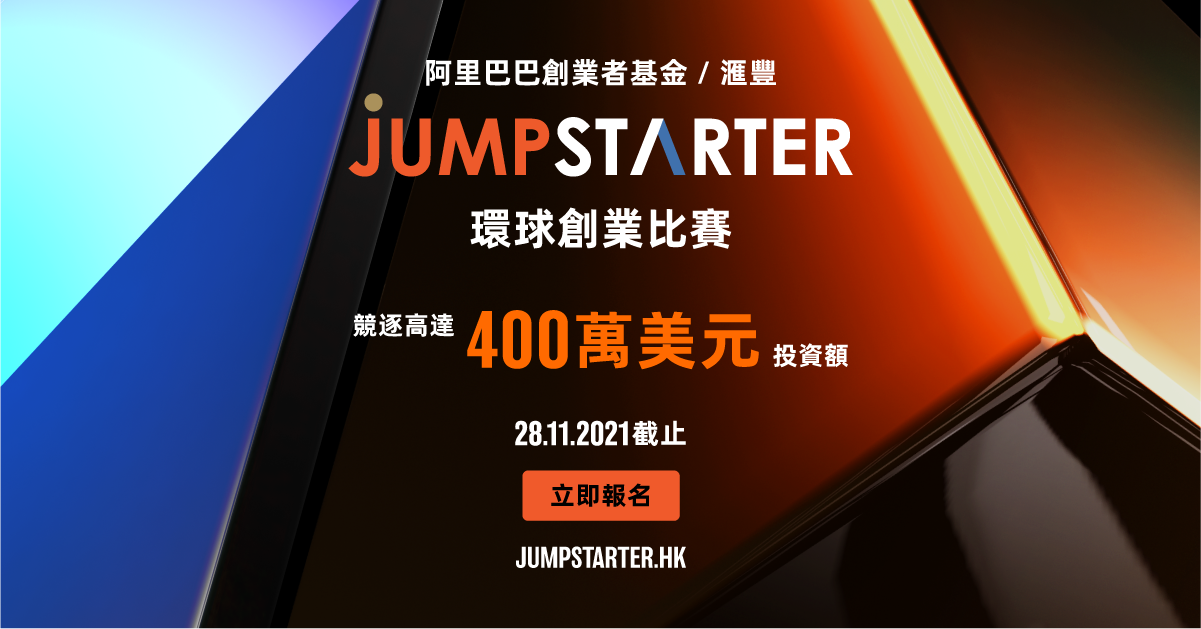 Stay up-to-date with everything about JUMPSTARTER 2022. Sign up for our newsletter
#JUMPSTARTERHK